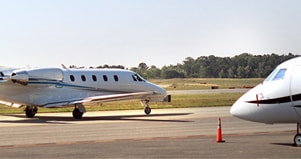 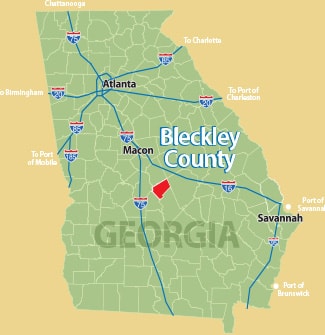 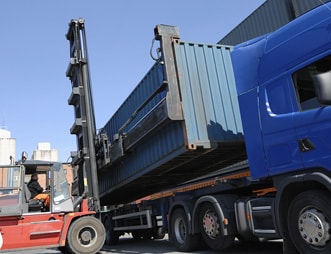 Cochran-Bleckley County, Georgia is positioned in the center of the state, with easy access to:

All transportation routes to and from Cochran and Bleckley County have access to the Ports in Savannah and Brunswick, local and regional airports throughout Middle Georgia and international flights through Hartsfield-Jackson International Airport in Atlanta.

Cochran-Bleckley County’s location near two major interstate highways puts our area in close proximity to both the Port of Savannah and the busiest airport in the world, Hartsfield-Jackson Atlanta International.

Norfolk Southern Railroad, a Class I railroad, provides local spur service to Cochran for the importation and exportation of goods, with intermodal service available two hours north in Atlanta.

Cochran-Bleckley County is only 133 miles west of the Port of Savannah, the largest single container terminal in North America. With both easy truck and rail transport to the Port, manufacturers will find Cochran an ideal location for getting goods to market.